It’s easy to take the pavement covering your parking lot for granted (after all, you literally walk and drive all over it day-after-day). If an asphalt parking lot has proper creation and design, you should be able to avoid issues with it for several years. When you start noticing its presence,  you should worry, because that’s often only due to the presence of problems. 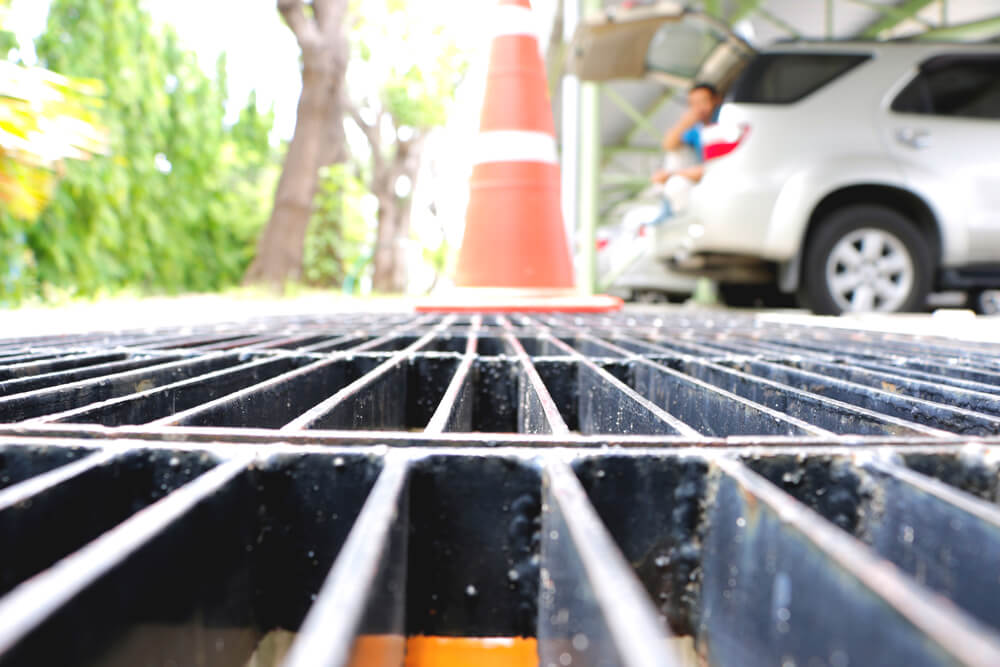 How and Why Catch Basins Fail

Your catch basin is a vital component of your parking lot. Like the surrounding asphalt, it faces a constant bombardment from external forces from all sides. It’s called upon to endure the pressure of heavy traffic passing above it. There is also the potential for erosion from exposure to groundwater in the soil all around it. If it was initially designed and installed by a skilled team of pavement workers, like those found at NVM Paving and Concrete, Inc., then it should be able to withstand this continued onslaught for quite some time. However, a problem stemming from a poor installation or the accumulation of years of wear and exposure can contribute to its failure.

While the rate at which catch basin failure occurs may differ from site-to-site, the method by which it happens is often the same. Typically, it follows this pattern: 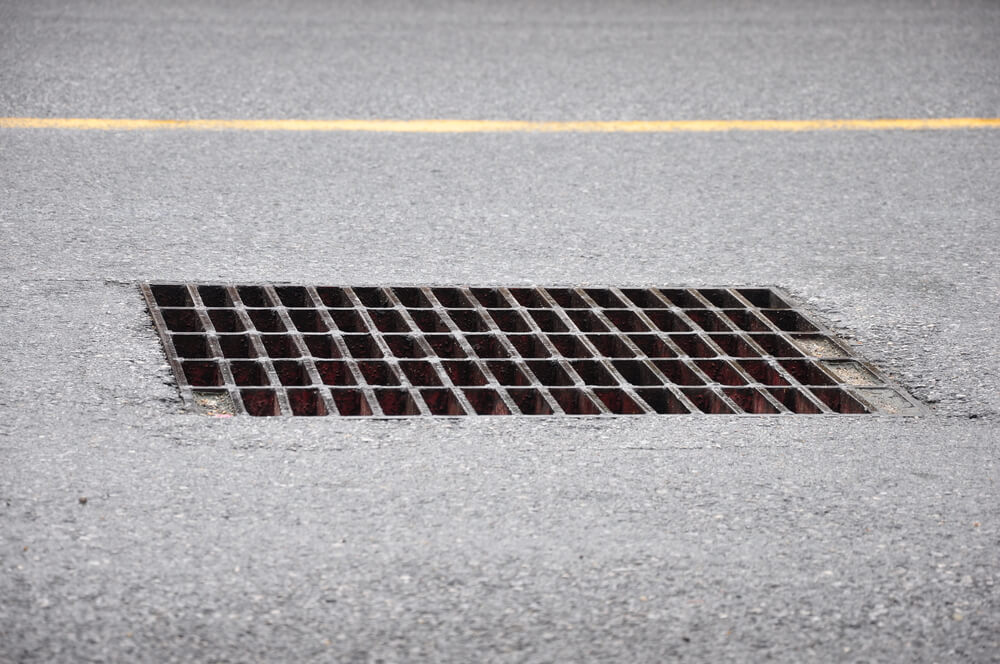 Addressing Issues Before They Become Problems

You may not even notice that this destructive process has even begun until the grate fails or a sinkhole forms. Have a trained pavement technician come out and inspect your catch basin on a routine basis. They will identify signs of a potential failure before any problems ever occur.

Correcting catch basin damage is a delicate process. It is one that is best left to professionals. Repairs may involve sealing cracks in the casting or blocks to a complete replacement of the surrounding set bricks.

A failing catch basin can easily contribute to the hasty deterioration of your parking lot. Once the issues with your catch basin have been identified, the NVM Paving & Asphalt team can quickly develop a plan to address them.

Call Now For A Free Estimate